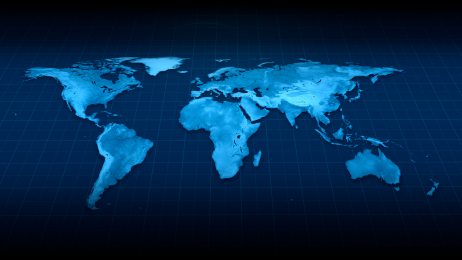 Would The Hound of the Baskervilles be the same chilling tale without the moors? Would True Blood still be True Blood if it were set in San Francisco instead of Bon Temps, Louisiana?  Would we be so captivated by Jay and Daisy if The Great Gatsby didn’t have the post-WWI Long Island 1920s as a backdrop?

Setting can mean a time period, a location, or an event (like a wedding, or a holiday), but in any case, setting provides the context for the world in which a story takes place. Among other things, setting can:

Setting can even become its own character. For example, in Jay McInerney’s Bright Lights, Big City, the mid-1980s drug-hazed New York City party scene is not merely where the protagonist happens to be, but a driving force, an antagonist, in the story. In The Hunger Games, the Capital and the Districts — and the arena itself — have their own personalities, their own assets and flaws, and pose their own threats, in a way that goes beyond the individual characters who inhabit them.

For the rest of March, we’ll spend some time talking about setting and its place in the story. What are some of your favorite settings for stories? What do these settings bring to mind? What do they make you expect from a story?